When someone with integrity attains the White House, I want 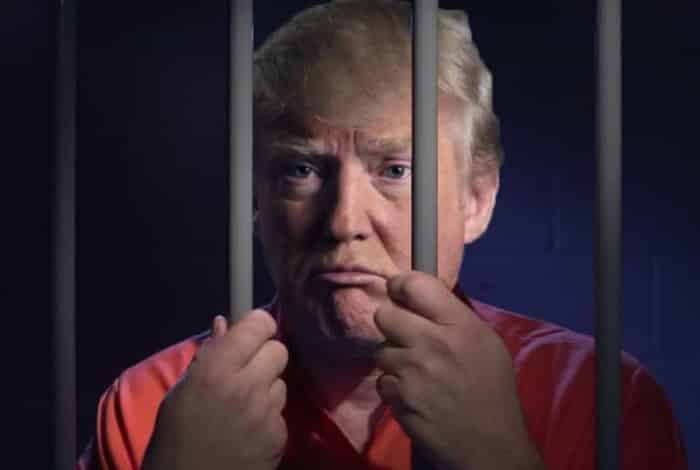 Now, here’s where it gets controversial, potentially ;) :